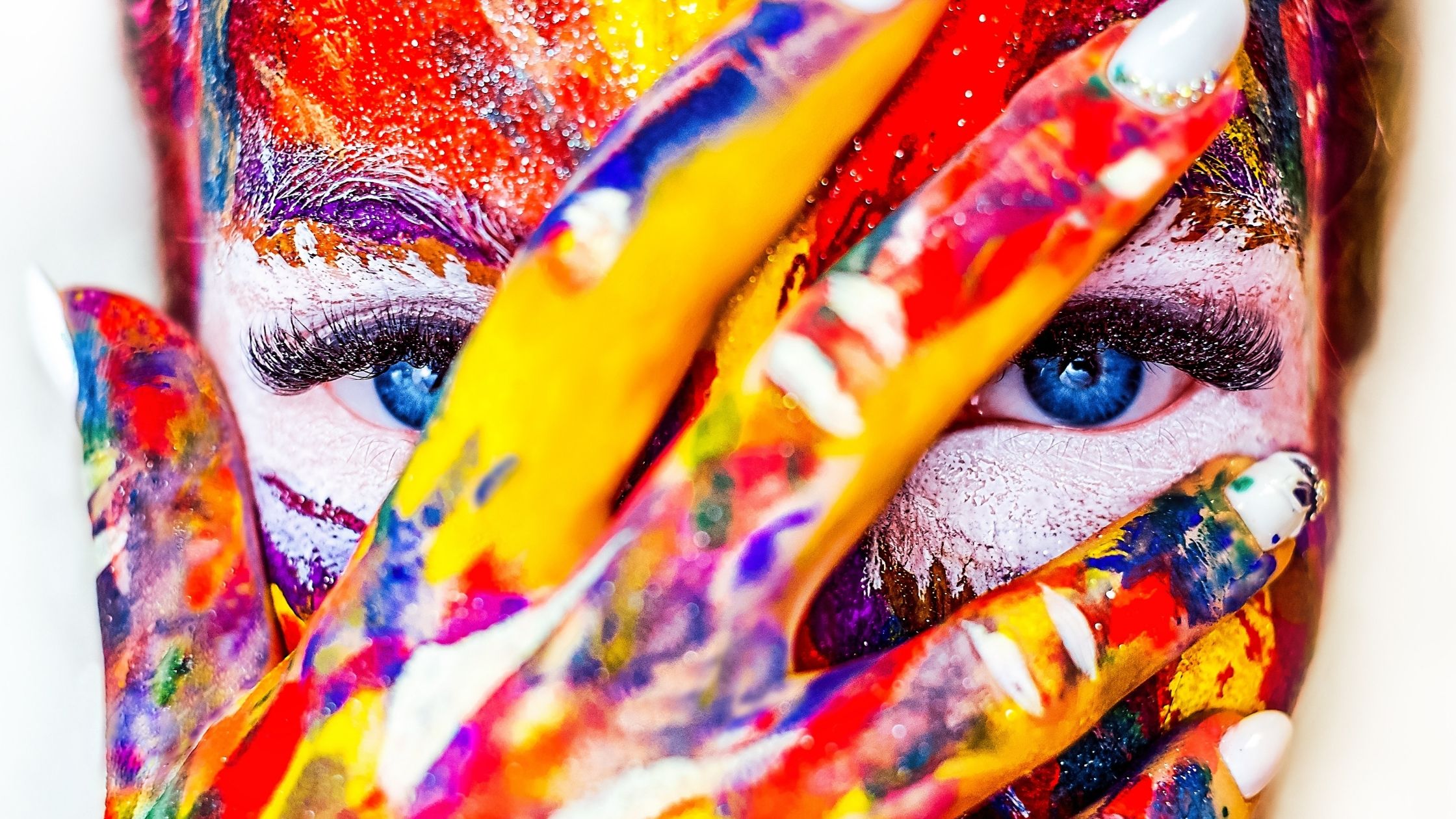 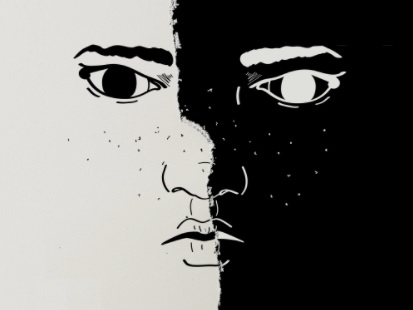 You Are a Racist. 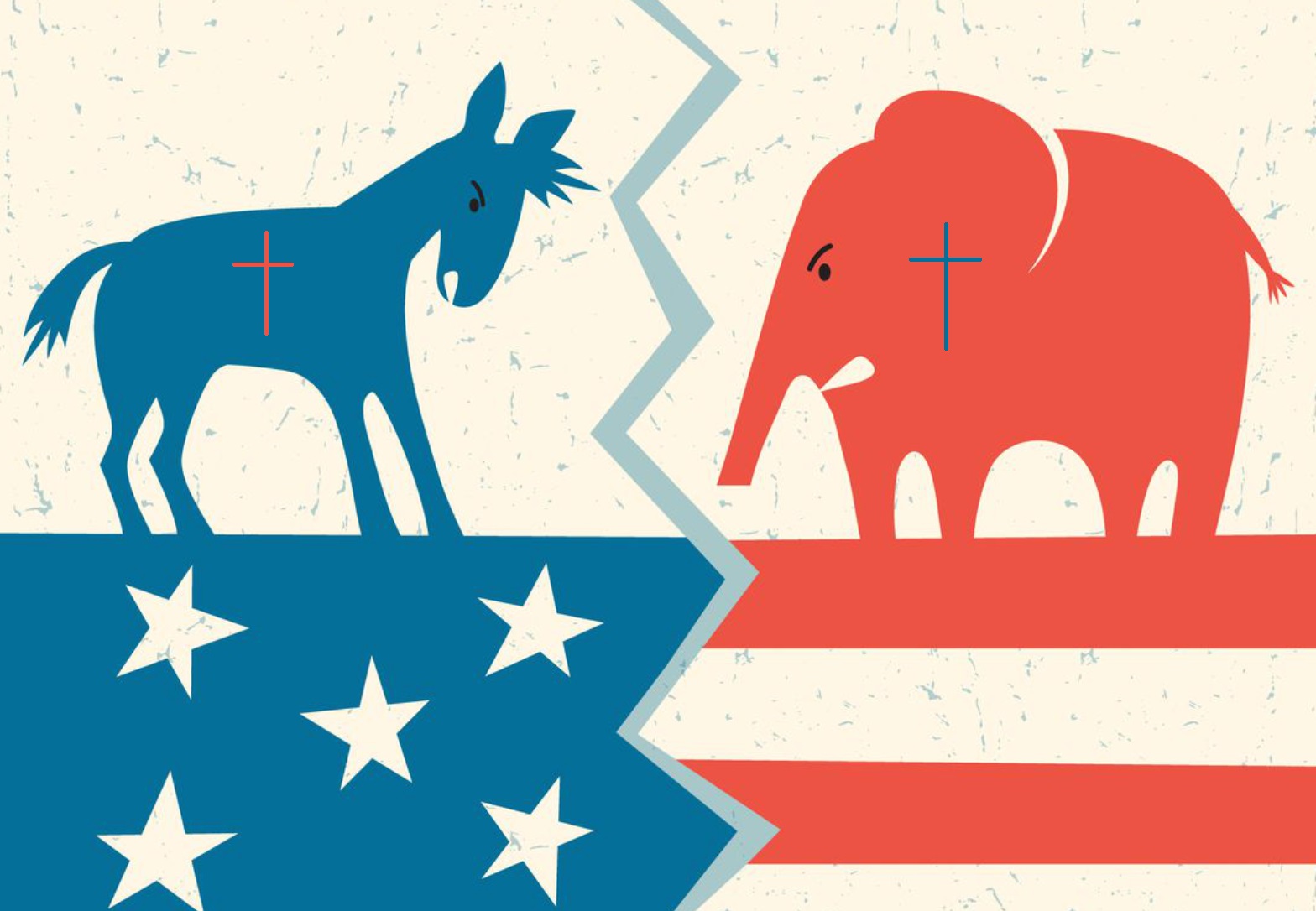 A conservative perspective that leftists love to hate and hate to love.
Find Out more

Focused on covering news and events in the Capital Region of New York State.
Find Out more

A biting wit that comes from a lifetime as a pastor’s kid – launched at the white-washed sepulchers.
Find Out more

In no particular order, a non-sequitur presentation of it all.
Find Out more

As a multi-media journalist and as a leader, Alicia’s commitment to excellence, accuracy and the truth, in combination with her wide-ranging experience in the journalism field- have distinguished her as an integral part of the success of every client, company and project she takes on. Talented, relentless, passionate and dedicated, skilled, knowledgeable, reliable, intelligent, and creative are words used to describe Alicia’s personality and the assets she brings to the table as a journalist.

With a Master’s degree in Journalism, a Bachelor’s degree in Broadcasting and nearly two decades of independent work in the field, Alicia Purdy is a seasoned journalist who has broad array of knowledge and experience that she brings to the table. While she is adept at all forms of media, she has a love for radio broadcasting and the challenges it presents to interest and engage people apart from what their eyes can see.

In her early days, Alicia decided to build her journalism career as a freelancer because she saw too many other journalists silenced and fall victim to the pressure of conformity from mainstream media and their advertisers. She firmly believes in fighting for the protections of the First Amendment, and in the role of the press to have access to their government, to hold government accountable and the responsibility to provide factual, neutrally-presented information to the public.

In 2021, Alicia launched her campaign for Mayor of Albany, the capital city of New York State. She ran on both the Conservative and Republican lines in a city that had not seen a party change in 100 years. After waging a fierce, energetic and aggressive grassroots campaign against a two-term incumbent and two additional candidates, Alicia took second place following the incumbent’s win of a third term.

Alicia proudly managed her own campaign, made no political promises to any party and drew the support from Democrats across her city with the message of “The People’s Mayor”, putting people over politics. Although she was a complete unknown in the political world, her campaign was fully staffed with dedicated volunteers across political parties and perspectives, and she consistently made headlines in Albany for challenging the status quo, pushing hard against the corruption of the incumbent and demanding accountability.

Alicia Purdy’s first novel, “They”, is currently in the editing and beta reader process. In 2017, she wrote and published, “The Way of the Worshipper” and its supplemental devotional workbook. She is also the Publisher of TheWayoftheWorshipper.com.

Alicia enjoys taking on editing projects for writers who decide to pursue self-publishing or an alternative path to publishing for writers to want to reach into niche markets. Alicia also works with early-stage writers to help them hone their voice, communicate their message and prepare their book for the next steps.

Writing has always been a form of creative expression for Alicia and her natural wit, along with a skeptic’s view of the human condition, and a fierce commitment to following Christ, has left her with no recourse by which to process life’s idiosyncrasies other than to write it all down in hopes that someone else will relate, smile a bit and find a moment’s respite from their endless burdens.

While Alicia finds all of life to be interesting enough to write about, if backed into a corner and threatened with spiders she would say her top three favorite things to write about are: The life of faith, deconstructing political theatrics and resigned non-sequitur observations of the world at large.

Read the latest from Alicia Purdy

The Way of the Worshipper

Alicia is the founder the publisher of the popular faith-based blog, The Way of the Worshipper, based on her book, “The Way of the Worshipper: Connecting with the Spirit of God Through Restoring Intimacy, Purpose and Understanding in Worship”. Since its publication, Alicia has written a supplemental devotional workbook and she continues the journey with the devotional blog, because she believes that understanding the role of worship in the life of faith is a source of true power for a follower of Christ.

Learn more about The Way of the Worshipper
Close